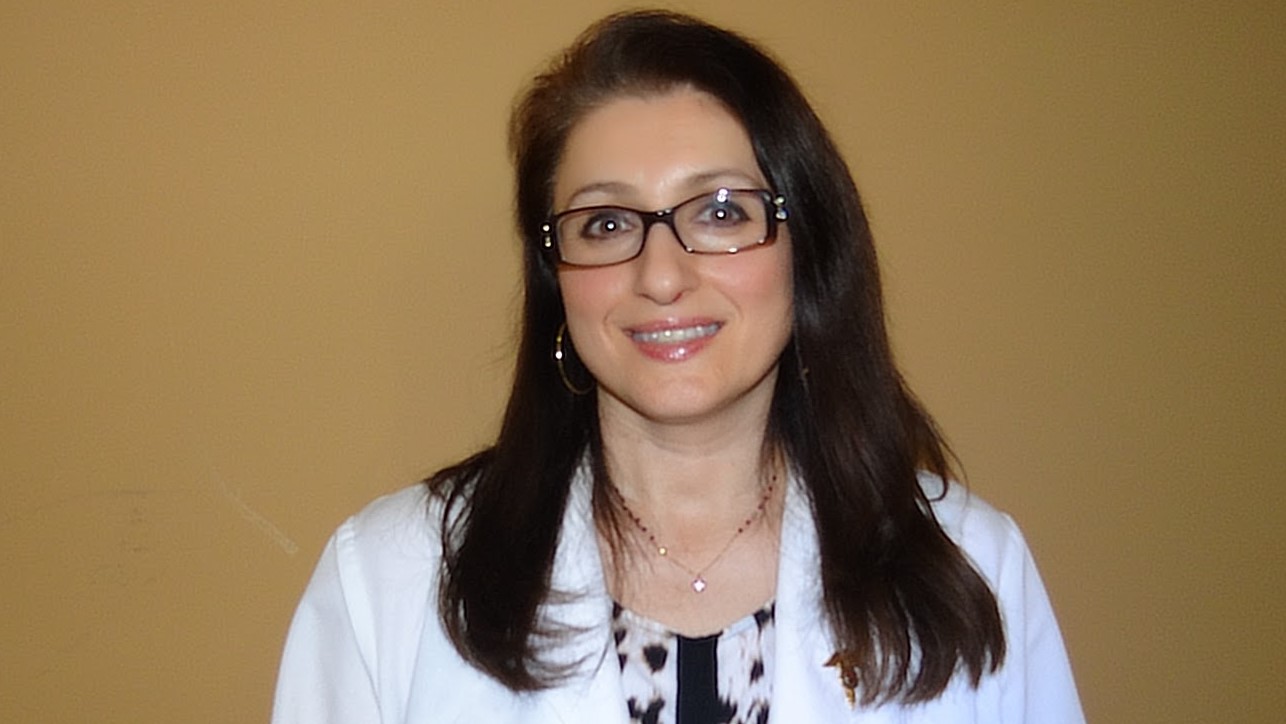 Dr. Angie Skokos takes the necessary time to listen to her patients, answer their questions, and educate them of their health concerns. No two patients have the same treatment plan, as everyone has a different health history and family history. Dr. Skokos’ experience in assisting patients naturally without medication since 2002 has assisted her in helping her patients reach their desired health goals. She believes in the importance of having an open, honest relationship between her patients, so that there is never any confusion throughout the course of treatment. 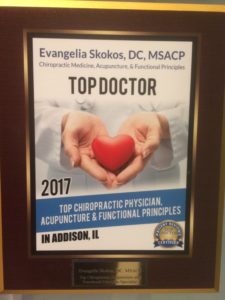 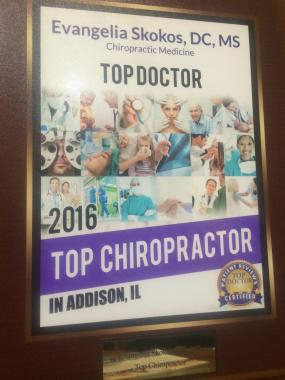 Dr. Skokos has earned a number of degrees as well as certifications throughout her professional career. She has earned her Doctor of Chiropractic degree (DC) from National University of Health Sciences (2002); degree in Master's of Science in Advance Clinical Practice (MSACP)  from National University of Health Sciences (2013);  Bachelor's of Science degree in Health Sciences from Benedictine University (BS) with a Spanish Minor (1996); Certification in Acupuncture (2001); Certification in International Academy of Medical Acupuncture (2004); Certificate in Facial Rejuvenation (Cosmetic Acupuncture) (2015); Certification in Kinesiotaping I, II, III (2011); Certification in McKenzie Technique for low back (2015); Medical Examiner for the National Registry of Certified Medical Examiners (Federal Motor Carrier Safety Administration's National Registry of Certified) (2014); Manipulation Under Anesthesia (2007). Dr. Skokos continues her education in her special interests which include acupuncture, rehab, and nutrition and functional medicine. She is an Illinois-licensed chiropractic physician since 2002.

Most recently, Evangelia (Angie) Skokos, DC, MS, chiropractic physician, affiliated with Chiro Care Clinic, has been named a 2016 Top Doctor in Addison, Illinois. Top Doctor Awards is dedicated to selecting and honoring those healthcare practitioners who have demonstrated clinical excellence while delivering the highest standards of patient care.  Top Doctor Awards specializes in recognizing and commemorating the achievements of today’s most influential and respected doctors in medicine. Our selection process considers education, research contributions, patient reviews, and other quality measures to identify top doctors.

What type of patient population has Dr. Skokos worked with throughout her professional career?

Dr. Skokos has treated patients who have suffered from a wide variety conditions ranging from musculoskeletal conditions to internal disorders. Whether it is treating sciatica, migraine headaches, acid-reflux, overall wellness, controlling stress and anxiety--to quitting smoking, assisting her patients lower his/her high cholesterol and/or blood sugar levels, her ultimate goal is to assist them achieve their health goals. In addition, because I am trilingual, in addition to English-speaking patients, I also cater to the Greek and Hispanic communities. I cater and treat to each patient individually, given the health issues that he/she has encountered.

PLEASE consider alternative, holistic healing BEFORE consuming medication and having surgery. Many times patients come to me AFTER they have had a number of failed surgeries--and I always tell them, "I wish I would have seen you a few years prior."  Alternative healing is a safe, alternative means of staying--and becoming healthy. Also, please remember it is much easier (and less work is required) to maintain a person healthy versus reversing damage that has occurred over the years--which requires much more time, dedication, and treatment. I look forward for the opportunity to work together to help your attain your goals. Be well...